Why Did the Church Begin Celebrating Divine Mercy Sunday?

The world was in the midst of the Great Depression in 1931 and the memories of World War I were still alive in the minds of Europeans when in Poland a sister of the Congregation of Sisters of Our Lady of Mercy, Faustina Kowalska (1905-1938), is said to have been personally visited by Jesus.

According to her diary, an image was revealed to her of the risen Lord, from whose heart shone two rays, with the words “Jesus, I trust in you” at the bottom. Faustina wrote in her diary that Jesus told her, “I promise that the soul that will venerate this image will not perish.”

St. Faustina, a poorly educated daughter of a humble Polish family, kept a diary of the apparitions she claimed continued for years. Her entries focus on God’s mercy, the call to accept God’s mercy and to be merciful, the need for conversion, and the call to trust in Jesus. It had been Jesus’ own wish, she wrote, to establish a feast day: “I [Jesus] desire that the Feast of Mercy be a refuge and shelter for all souls. . . . I am giving them the last hope of salvation; that is, the Feast of My Mercy.” 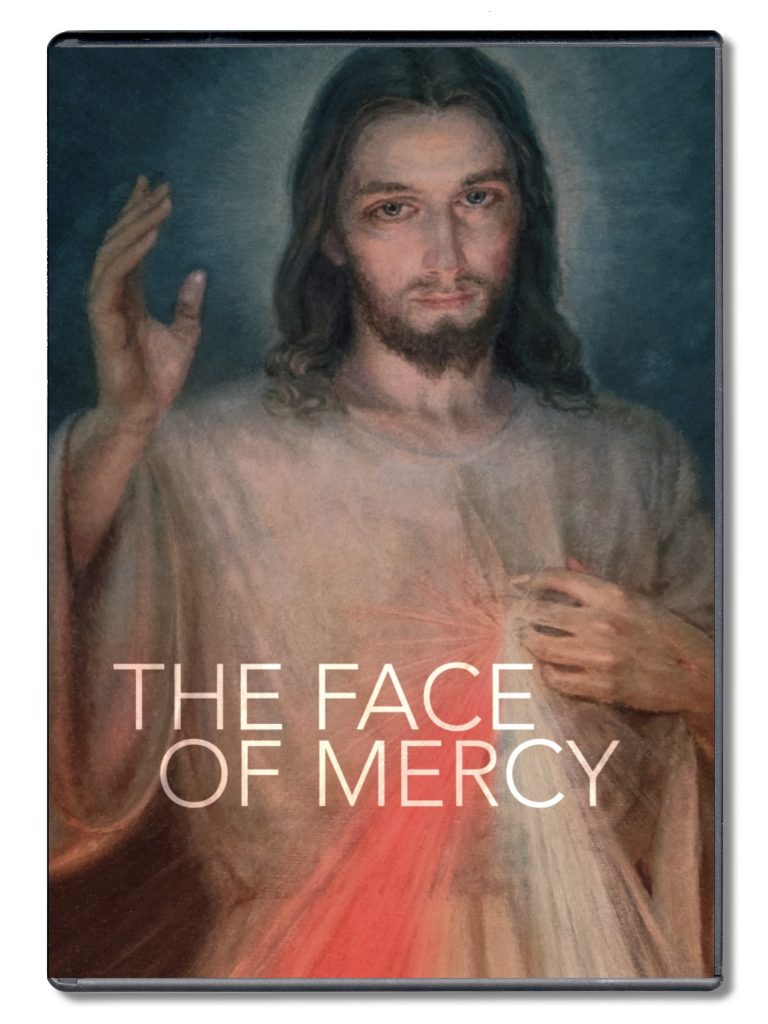 When she was canonized in 2000 under the direction of fellow countryman Pope John Paul II, he proclaimed that the Second Sunday of Easter would henceforth be known as Divine Mercy Sunday, thereby widely promoting the devotional practices associated with Faustina’s visions, already popular in many communities.

The Face of Mercy (2016): This documentary (57 min) narrated by Jim Caviezel is about the devotion to the Divine Mercy, which grew out of the spiritual experiences of St. Faustina Kowalska, and some of the staggering modern stories of forgiveness inspired by its message. Look for it on Amazon Prime, YouTube TV and other online rental options.