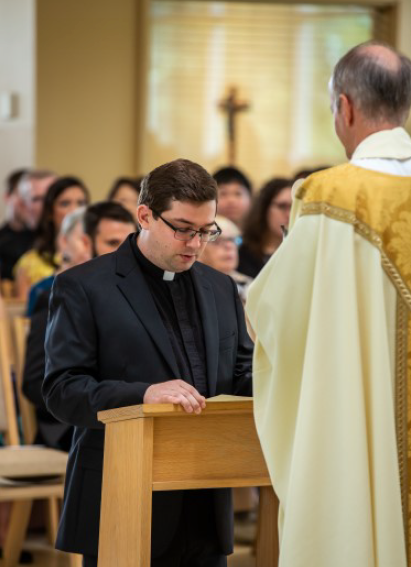 On August 10, 2019 Christopher Holownia professed his first vows with the Society of Jesus. The Jesuit vow Mass took place at the Chapel of St. Joseph, St. Joseph University, Philadelphia. Jesuit formation is the longest of any religious order; Chris professed his first vows after three years at a Novitiate. His vows were of poverty, chastity, and obedience in conjunction with his continued perseverance to final profession and ordination. Chris and his family are longtime parishioners at St. John’s and the whole community celebrates with them. We continue to pray that Chris grow in his relationship to God and his community. 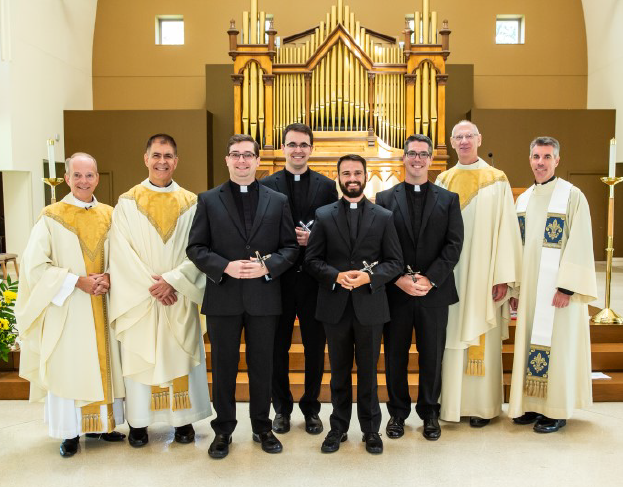 Christopher Holownia – First Vows with the Society of Jesus
SHARE THIS:
×